CALLING ALL MATCHA LOVER  OUT THERE! Today I have a Garnier Matcha story to share. Read on to find out! <3

Matcha has been famously used world wide. From delicious food, beverages and desserts to skincare. Matcha has also been used in many remedy rituals for therapy too. Many believe that matcha is one of the most excellent source of rejuvenation. I am personally is a big fan of Matcha Drink. I drink it regularly everyday, as it helps to improve not only my health, but also my skin conditions too.

Matcha is generally is known as Japanese Green Tea. Well, it is a long standing tradition of Japanese Culture. Matcha Tea is the highest quality powdered green tea available. Its young leaves is rich in nutrients. Picked from the tips of shade-grown Camellia sinensis plants, Matcha Gree Tea is processed and stored away from light and oxygen to preserves its brilliant green color and antioxidant properties.

Most of us must know and are aware of the benefits of Matcha :

In beauty world, Matcha Tea leaves are used for many treatments such as skin toner, to treat puffy eyes and eyes circle, skin protector, prevent fine lines and wrinkles. Yet, those are not all.

Two weeks ago, I was attending a Roof-top party. There, I found out another way of enjoying greenTea Leaves as beauty treatment as Face Cleanser. So, concerned with beauty issue faced by modern teenagers in a big city, where dust and pollution are the main caused of many skin issues, Garnier decided to launch a new products called Garnier Pure Active Matcha Foam.

According to online research by Garnier, it was found that air pollution contributed 70% – 80% to skin issues in big cities. The main direct impact of it was causing dull skin, which influenced 71% of Indonesian teenagers and young girls’ self confidence to drop badly. Hence, they could not perform their best in many aspects of their life, such as in competitions, developing and sharpening their skills, expanding their hobbies, and achieving their life-time achievement.

The main reason why Garnier choose Matcha Extract, as explained by Reny K. Agustia, Marketing Manager of Garnier, is beacuse Matcha Extract consists of 100x antioxidant in compare with antioxidant consists in common Chinese Green Tea. What’s more, it is also enriched with Salicylic Acid,according to instrument test result helps to reduce oil productions up to 96%; hence, it helps to reduce the appearance of pimples. Last but not least, Matcha also helpful in fighting free radicals too as it contains anti-bacteria materials; hence it helps soothing inflammations, and gives a relaxation effects too. Therefore, it’s the perfect ingredients for Garnier Matcha Skincare

During the event, Dr. Glria Nvelita Sp. KK,a skin specialist shared with us many facts collected through scientific studies in 2009 to 2013. So, in the studies, it was found that 42 patient who used green tea as facial treatment, experienced reduced of active pimples appearance. Also, from the research, it was found that Green Tea treatment has no side effect. Therefore, it is safe to be used daily as ‘skin stressors’ treatment.

Packed with many journalists and bloggers, the event was a close-invitation only event. During the launching Garnier Matcha Skincare Laucnhing Event, we were served with many Matcha experience. Not only they served many delicious Matcha dessert, but we also served with many Matcha booths too! Well, of course, just like many girls out there, I love their photo-booth most! Hahaha…

Another booth that I found interesting was the “Try Me” booth. So, at the try me booth, we could try the Garnier Matcha Foam. I really love the chill-cooling sensation felt once the product absorbed by the skin. It really was refreshing.

The Store & The Price

*Price may change anytime without notice

So, that’s all my Blog Post for the day. I hope you all having a great reading time, and find the information useful. Don’t forget to follow me on my social media for more beauty boosts and updates. 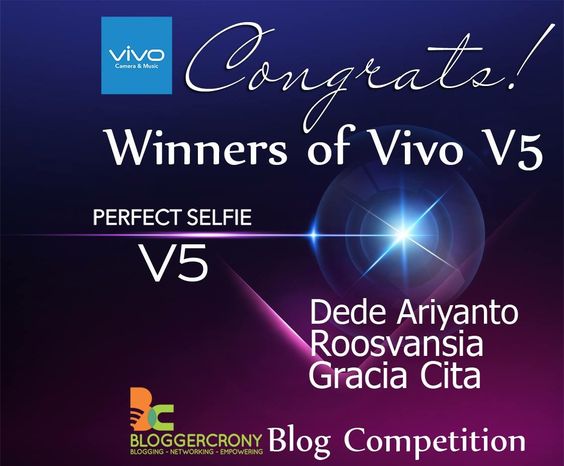 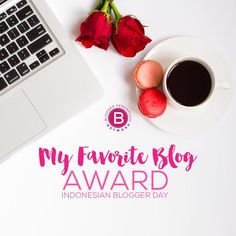